Cheap flights from Hyderabad to Bhopal

Feeling spontaneous? It’s never too late to book a trip. Here’s our pick of the best last minute flights to Bhopal...Estimated lowest prices only. Found in the last 14 days.

Places to stay in Bhopal 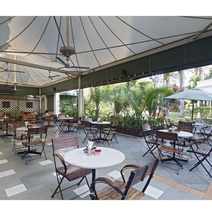 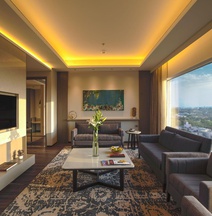 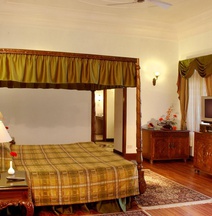 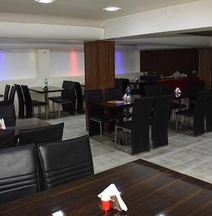 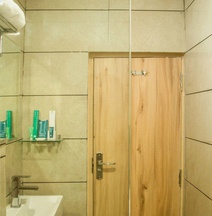 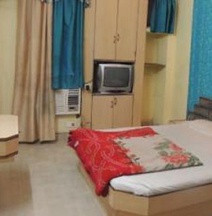 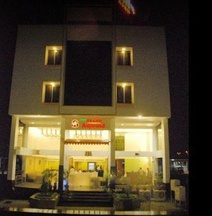 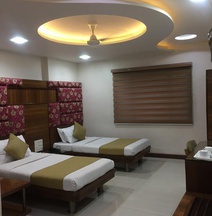 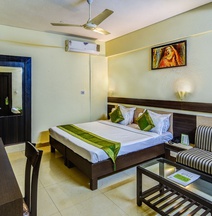 Bhopal in Madhya Pradesh is often called the City of Lakes. This city is greener than most in India and dates back all the way to the 11th Century to the time of Raja Bhoj. In fact, it was initially named Bhojpal, after Raja Bhoj, before being rechristened 'Bhopal.' The generosity and wisdom of Raja Bhoj was widespread and he was credited with building the beautiful city around the lake as well as for planning the two manmade lakes that are the lifeline of the city today. You are bound to come across several lakes on your visit from Hyderabad to Bhopal. These lakes are a major source of water and one of the causes of the pleasant weather and greenery all through the city.

Those who love art and culture are in for a treat. Bharat Bhavan, the Museum of Man and Ravindra Bhavan all host theatre festivals through the year. They also pay tribute to poetry, art, dance and 'shayari,' which is a form of Hindi poetry. But it's not all about art here. Bhopal has also contributed significantly to the fields of science, politics and literature.

Bhopal has its fair share of monuments and palaces, but Bhopal doesn't lag behind. Visit Sanchi Stupa, one of the best preserved tourist spots in India that was built by the great king Ashoka in the 3rd century BC. This Buddhist stupa is massive and even features a gorgeous statue of Lord Buddha by the main entrance. The Taj-ul-Masjid is another must-visit destination. It was built much later, in the 19th century BC and what's interesting about it is its beautiful pink façade, capped by two marble domes and 18 regal minarets. If you wish to visit another religious place, head to the Laxmi Narayan temple. Since it was built by the Birlas, it is also known as Birla Mandir. The temple pays homage to Lord Vishnu and Goddess Laxmi, but also has idols of many deities inside.

Bhimbetka Caves are rock shelters that lie precariously balanced on massive sandstone rocks that have shielded men from sun, wind and rain more than 100,000 years ago! You'll be amazed at how well preserved the delicate painting scenes are – depicting life, birds, animals and more in vivid colour and lifelike forms. The Bhimbetka paintings show in stark detail, how the foundations of life as we know it, came to be, through crude lines and drawings, which later generations filled with colour and imagination.

Ideally, you should plan your trip from Hyderabad to Bhopal between the winter months of October to March. This is when the city experiences cool weather, making it pleasant to spend the entire day outdoors. If you can't visit during these months, enjoy the monsoons in the city as cool showers refresh the city's myriad shades of green. Try and avoid visiting during the arid summer months, but if a trip during April to June are unavoidable, ensure you carry light cotton clothes and scarves along.

Getting to Hyderabad Airport

Prices shown on this page are estimated lowest prices only. Found in the last 45 days.